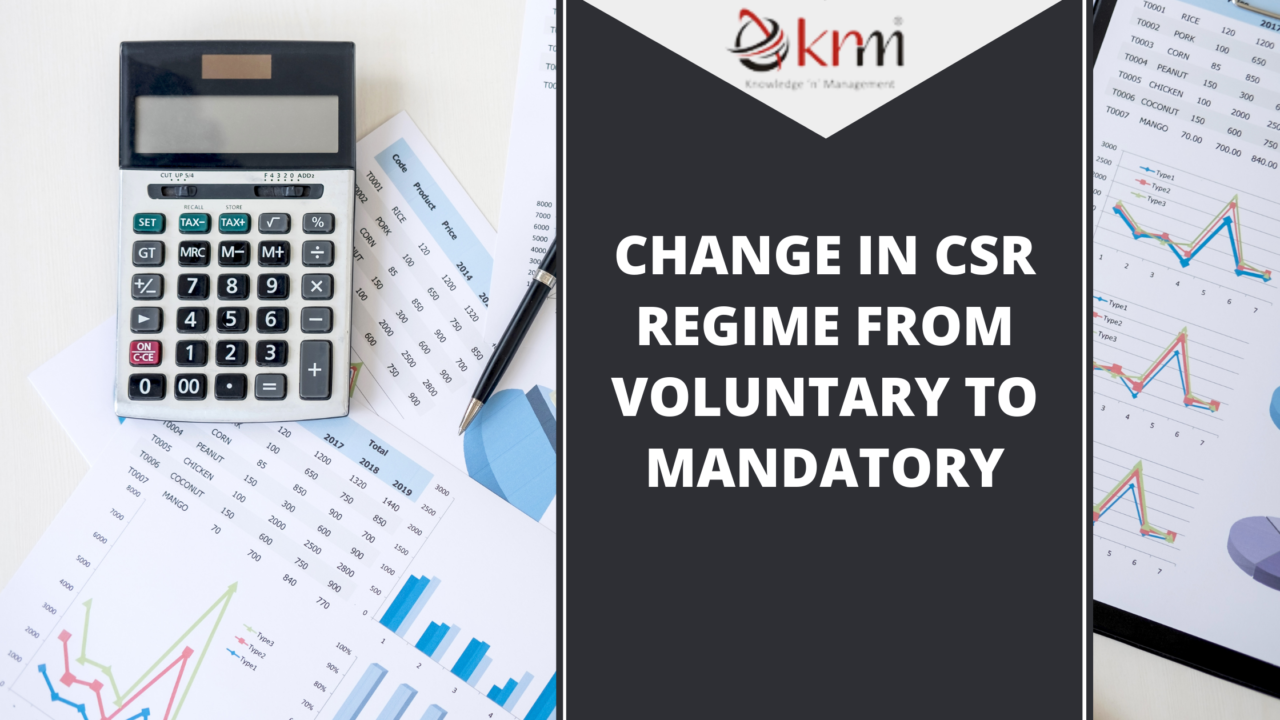 Central government (MCA) has amended provisions of CSR under section 135 by Companies (Amendment) Act, 2020, imposing a statutory obligation on Companies to take up CSR projects. This has made India the only country that has regulated and mandated CSR for prescribed companies.

The amendment introduced new concepts like negative list for CSR Expenditure, mandatory treatment of unspent amount, set-off of excess spend amount, and provisions for a penalty on company and officers in default, in case of non-compliance.

As per the provisions of Section 135 of Companies Act, 2013, provisions of CSR apply to every company satisfying any of the following criteria in the preceding financial year:

(c) having a net profit of 5 crores or more during the immediately preceding financial year.

Such companies shall constitute a CSR Committee of the Board consisting of three or more directors, out of which at least one director shall be an independent director. Where a company is not required to appoint an Independent Director, it shall have in its CSR committee two or more directors.

If the company fails to spend such amount, the Board shall specify the reasons for not spending the amount in Board Report and unless the unspent amount relates to any ongoing project, transfer such unspent amount to a fund specified in schedule VII, within a period of 6 months of the expiry of the financial year.

If a company has spent an amount in excess of the mandatory requirement of 2%, the company can set off such excess amounts against the amount to be spent in the next three Financial years.

If a company is in default in complying with the provisions of Section 135(5) or 135(6) of the Companies Act, 2013, the company and the officer in default shall be liable to a penalty.

Penalty on every officer who is in default

Initially, when the companies act 2013 was introduced, there were no penal provisions for not spending prescribed expenditure on CSR. Disclosure in the Board Report for reasons of non-spending of the amount was sufficient. The Companies (Amendment) Act, 2020, and Companies (CSR Policy) Amendment Rules 2021 have overhauled India’s CSR regime. Now, the government has a carrot and stick policy towards CSR. Non-spending of prescribed amounts on CSR by corporates may face serious repercussions. 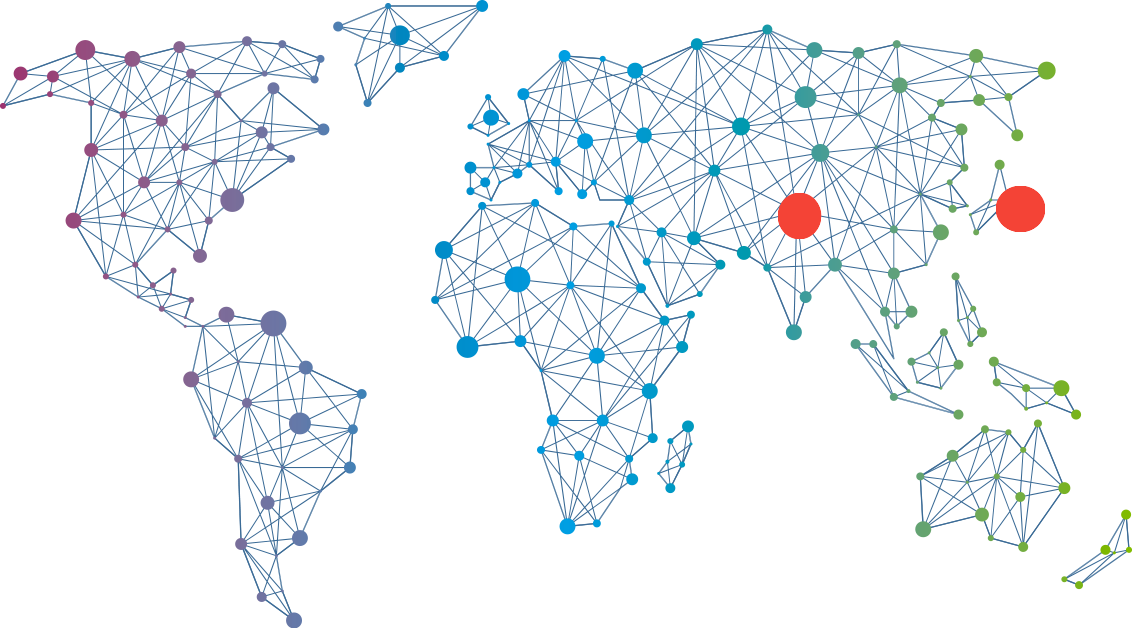 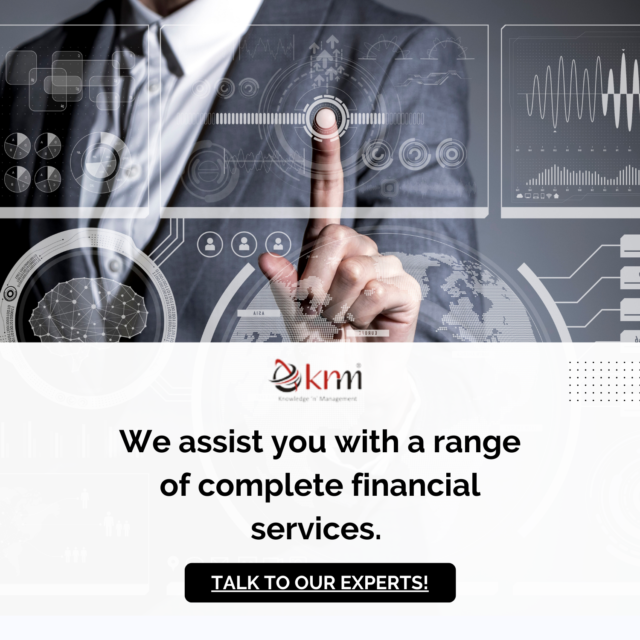